Officially Out of Reading Matter 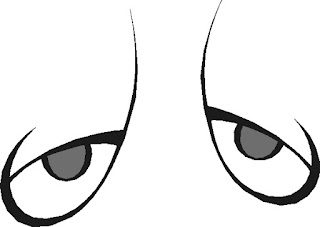 Last week I received Jean Auel's latest book,  a new book and new compendium of two older books by Elizabeth Moon, revised, and the latest in Cherryh's Foreigner series, all in one box.

Auel's stuff is repetitious, tediously didactic (but, sure, we all want to know Jondelar's techniques) and stiff.  It is now at the top of the best seller list: and my cleaner has borrowed it, saying she is a huge fan.
Elizabeth Moon can write!  I have read Surrender None and Liar's Oath before, but she has now tied the latter to the Paksennarion saga directly.  I also burned through the latest in that saga, The Kings of the North and then read it a second time, just for the language.
Cherryh can write, too.  The Foreigner series is all to a formula, but she manages to keep your attention, even when you know the fire fight is due up next.
I also got Arthur Ransome's Swallows and Amazons for Little Stuff.  Haven't reread that one, yet.  Eyes are a bit blurry, somehow.
I did manage to change the sheets and do a bit of yard work, but the rest of the work all has taken second place.  The downer is that now I have to wait at least another year for the conclusion of Moon's trilogy.
Best news of all - at least six yellow croci in the raised bed, three in bloom, three in bud.  And the snow is off the lily bed.  Over the next three days I think the last of the snow will melt.
Posted by MARY G at 9:33:00 pm